Once again, the LUX Cycling Program has demonstrated that our team is a force to be reckoned with on the global stage. Throughout the year, we introduced many gifted riders (both young men and women) and an exceptional support staff to the LUX family. We have made considerable growth as a team and look forward to sharing our milestones made this year. 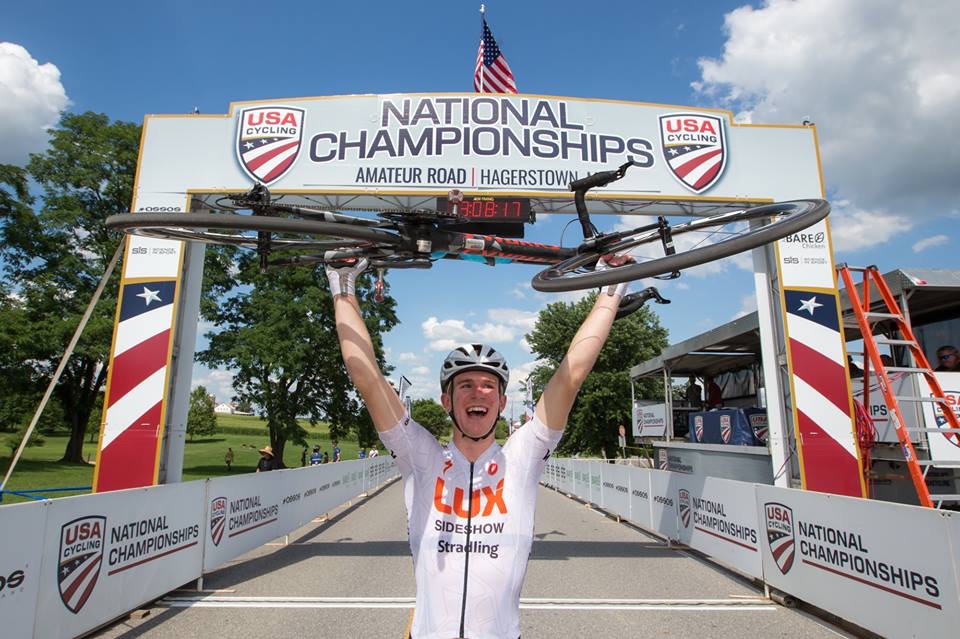 Quinn Simmons was one of the team’s greatest success stories. With the help of his teammates—coupled with his prior proficiency on the mountain bike—Quinn’s talent for road racing became abundantly clear during the 2018 season. In his first-ever stage race, the Valley of the Sun Phoenix, he won both the Time Trial and Road Race, earning him a spot on the first National Team trip; he went on to finish 3rd place in the Nations Cup, Jr. Gent-Wevelgem and earned an automatic berth on the World Championship Team. Success for Quinn continued with him winning other events in Europe as well as the US National Road Race title. 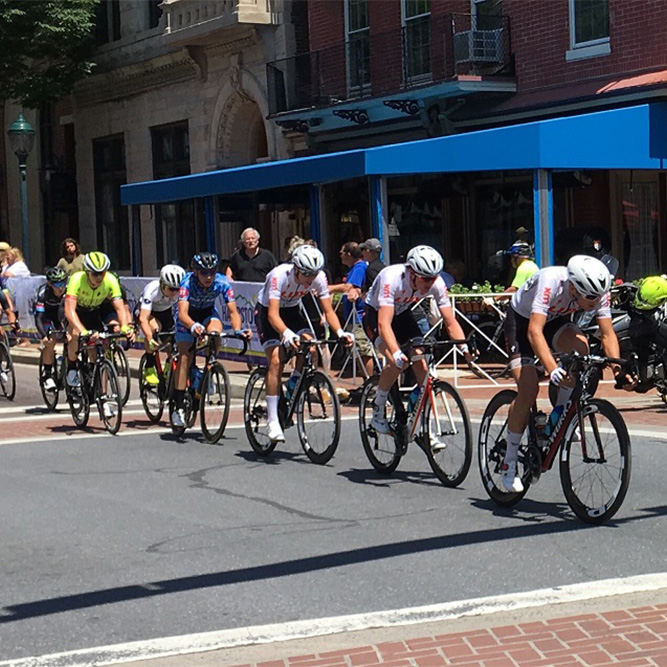 The team presented its riders the opportunity to travel to Europe to earn valuable experience by racing in Ireland, Belgium and France. Those race events also saw phenomenal achievements with the team winning both the Individual and Team competition at Ronde des Vallees, France and 2nd in the Individual Classification at the Tour of Ireland. Every member of the LUX team achieved stellar results in all the Jr. National Team selection races; in fact, twelve of our thirteen riders earned spots on International US National Team racing blocks. 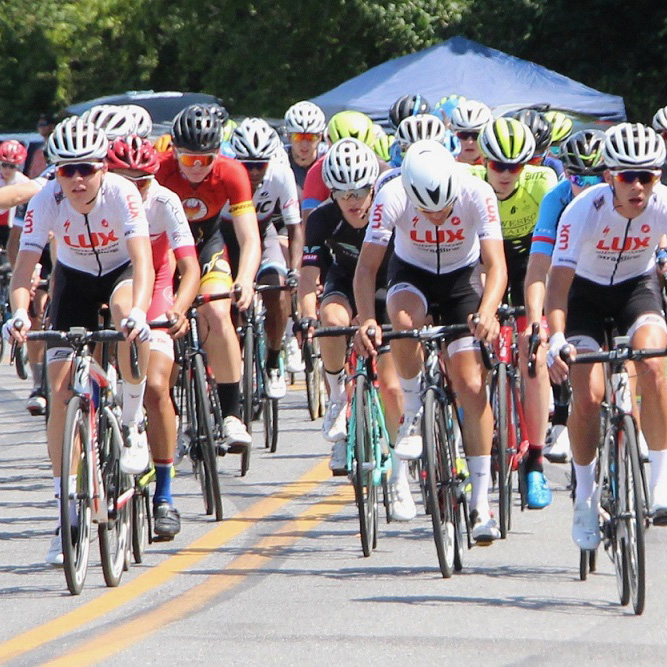 The US National Road Championships validated the team’s determination, unity and aptitude. While participating in the Individual Time Trial our men’s 17-18 riders took seven of the top ten places. The Road Race was equally fraught with distinction; our men’s 17-18 riders took five of the top eight places (including the top step) while our junior women 17-18 riders took silver with other top five performances. Our 15-16 riders were equally sensational, with our pros earning silver and bronze medals in both the time trial and road race. The 2018 UCI Road World Championship marked the culmination of months of hard work and training; five of the six athletes announced to represent the United States were LUX riders. With the team’s assistance and perseverance, Kevin and Sean were able to secure an 8thand 10th place finish, respectively.