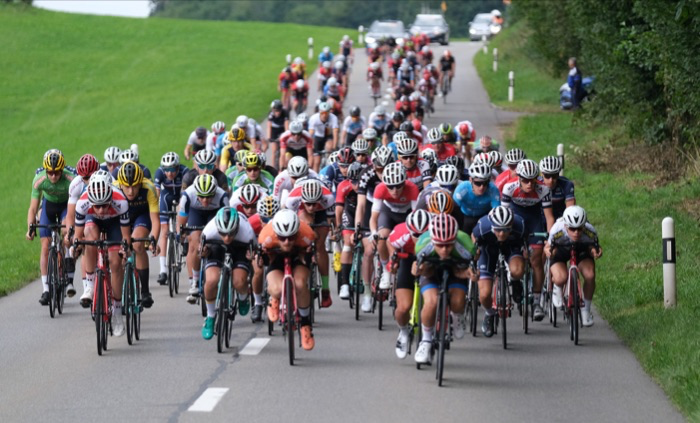 Stage 1 saw Michael Garrison in a two man break for a majority of the race earning the mountains jersey before being caught. On the finishing climb Quinn finished 2nd, Matthew 6th, Michael 13thand Luke 14th. 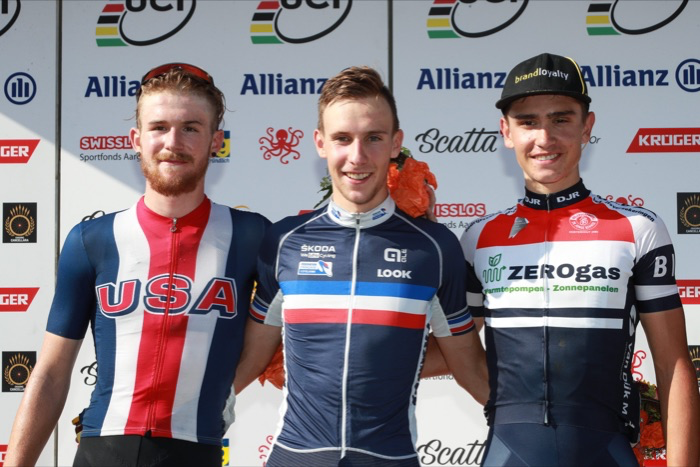 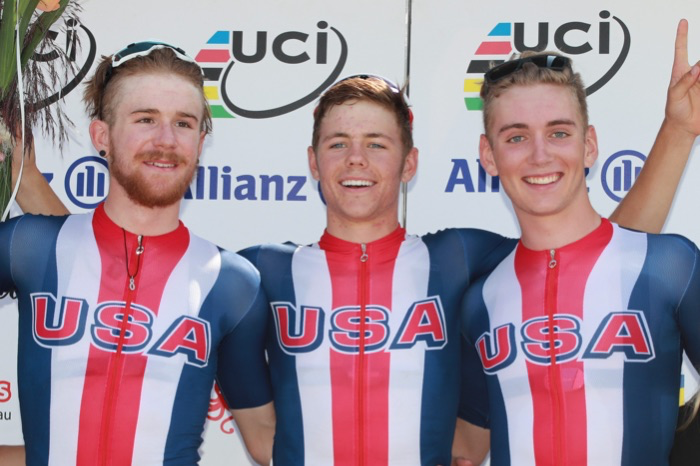 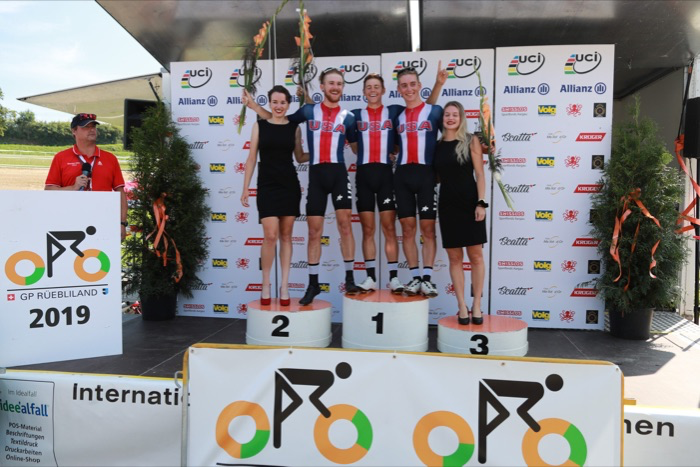 The afternoon Time Trial saw another sweep with Quinn 1st, Magnus 2nd, Matthew 3rd, Michael 7th and Luke 12th. In the final stage Quinn put his stamp of dominance on the race, riding out of an 8 man break to finish alone with a lead of 50 seconds while Magnus took the group sprint for 2nd place. 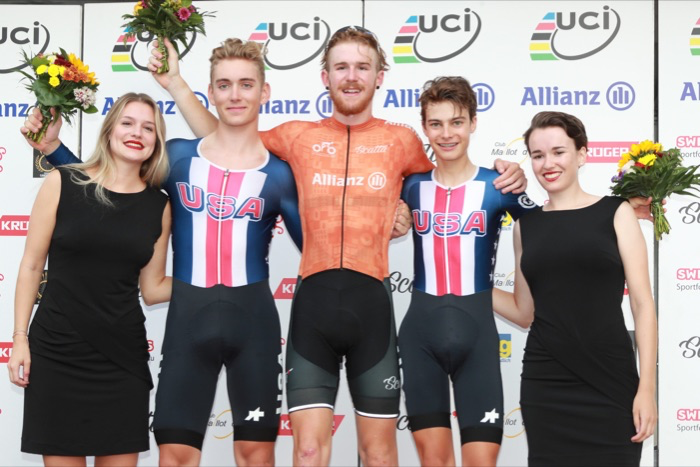 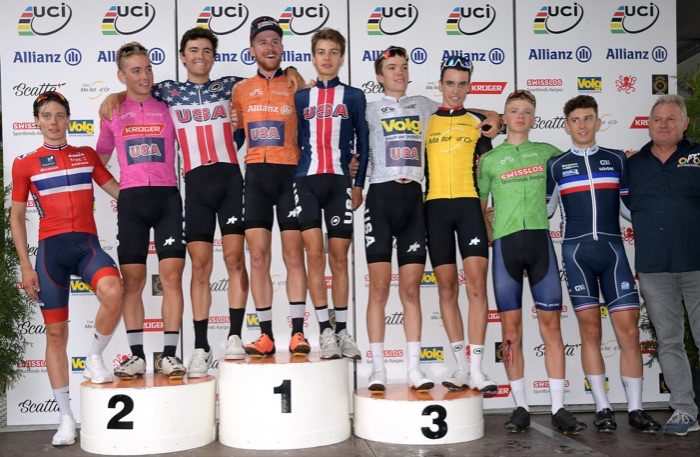 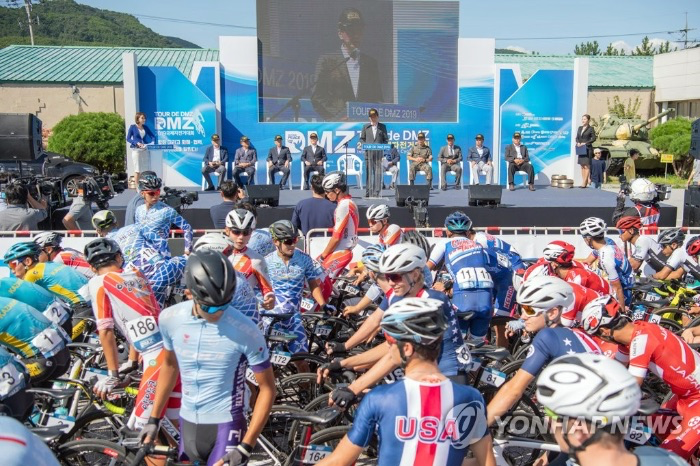 Stage 1 had Logan, Lucas and Kyle make a 30 man split with Lucas 8th, Logan 16th and Kyle 18th. Stage 2 had Lucas and Logan in a long break that was brought back. Lucas again made a break that saw him win the stage and take the leaders jersey.

From that point the team defended and put everything into Lucas. Stage 3 Logan and Kyle were the work horses keeping the race together with a bunch sprint. Stage 4 the guys contained things until Lucas and Eli made the break and Lucas sprinted to a 4th place finish. This put him tied on time for the GC lead with the rider from Finland getting the jersey on accumulated placings.

In the final stage our boys helped contain the race so Lucas could get a time bonus or, at least, finish at least 14 places ahead of the Finish rider. In the final kilometer there was a huge crash, putting both Lucas and the race leader on the ground. Unfortunately, Lucas could not recover, which lost him the final GC podium. The team did, however, finish 3rd in the GC while Kyle took 16th & Logan 25th overall. A tough end to a hard race, but still a great show of strength.

Continued thanks to all involved supporting the team.