As our racing season heads into our winter break, the LUX / Sideshow Cycling Team would like to share its line-up for 2019. The composition of the men’s and women’s teams were carefully selected to build upon our past success focusing on teamwork, talent and overall positivity. We are very excited to announce seven new riders to the LUX family: Kyle Chromy, Luke Lamperti, Michael Garrison, Seth Callahan, Kayla Hankins, Gabrielle Lehnert & Maddie Woolley.

New to the Men’s Team 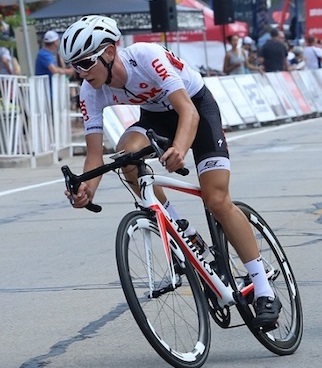 Kyle Chromy will be putting his innate climbing abilities to the test during the 2019 season. 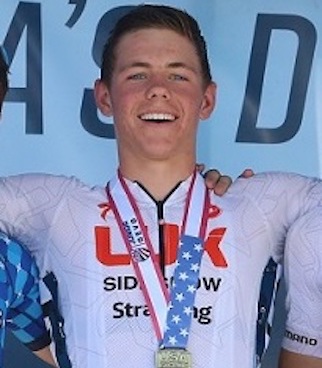 Luke Lamperti’s versatility is a clear asset to the LUX/Sideshow Cycling Team. 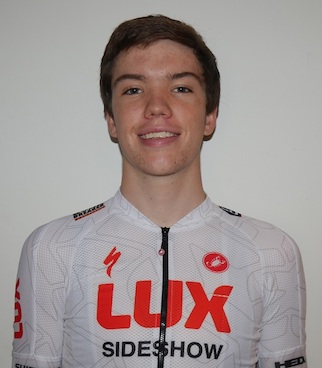 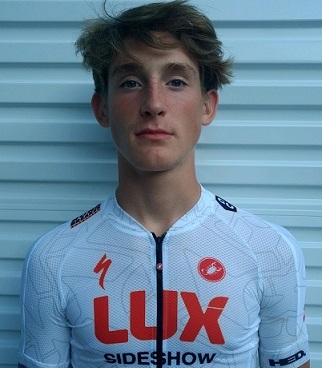 Seth Callahan brings his bike-handling and sprinting abilities to the team.

New to the Women’s Team 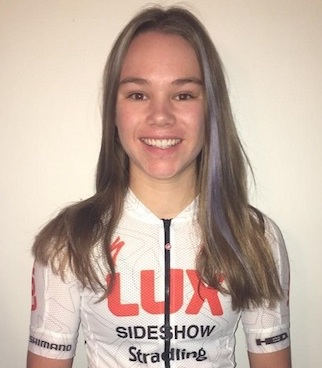 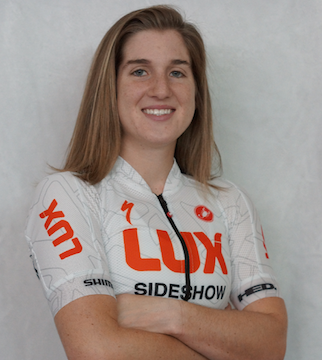 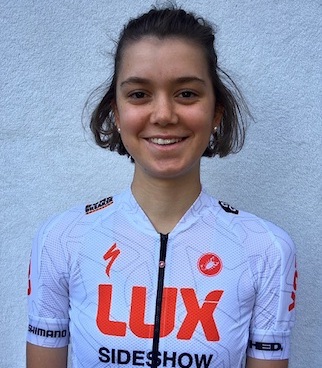 Gabrielle Lehnert represented Team USA in the Junior Women Road Race in the 2018 Road World Championships; her superior climbing ability will prove to be a team advantage.

The team’s overall success in 2018 was due in large part to the efforts and development of our junior women. Returning to the Women’s team will be National Championship road race silver medalist Jane Tullis, 1st place US National Cyclocross Champion Petra Schmidtmann, and 1st Overall and 3 stage winner of the Tour of Americas Dairylands Ava Sykes. Melody McLeod will be rejoining our new season after battling an illness. 2017 National Champion Lilly McLeod (10-12) will also return to the LUX / Sideshow Cycling Team in 2019 as she continues her training in a long-term development project.